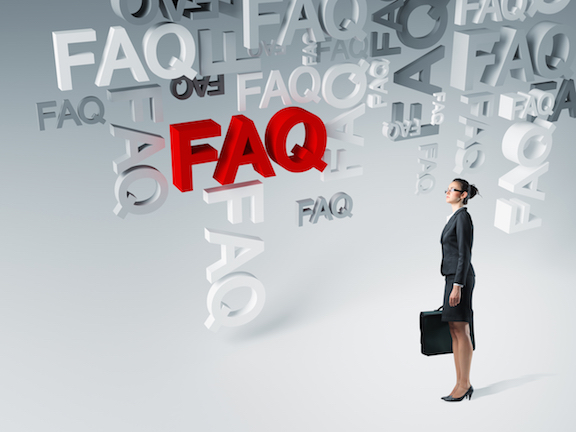 What are the differences between our HEVCO and other coconut oils in the market? 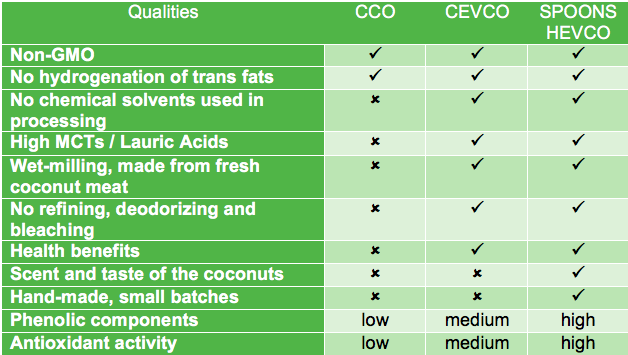 How much HEVCO should one ingest daily to receive its benefits?

The benefits of HEVCO are mainly from the nutrient value of medium chain triglycerides (MCTs). The best comparison in nature as to the percentage of MCTs being consumed in a diet is human breast milk. To equal the amount of MCTs a nursing infant would receive in one day, an adult would need to consume about 3.5 tablespoons of HEVCO a day according to researchers. Since coconut oil in nature is packaged inside the coconut meat, it is recommended to take this amount throughout the day with food high in fiber and protein. However, for those not used to HEVCO in their diet, it is best to start out with an amount far less than this first, to see how your body reacts.

Is there any side effect to HEVCO?

HEVCO is a food, not a medication, and therefore it does not have "side effects." Since individuals vary, there could be adverse reactions, especially if your body is used to a low-fat diet regimen. The most common reaction is diarrhea. While 3.5 tablespoons is recommended as the daily intake by some researchers, it is probably best not to start with that amount, or eat it all at once. Spread it out over the course of the day, and reduce the amount you ingest if there are unwanted effects. Like any food, some people could possibly have allergic reactions to HEVCO as well, although it does NOT contain any appreciable amounts of protein as the meat of the coconut would, and most food allergies are related to proteins. Traditionally coconut oil has nourished millions, if not billions, of people throughout Asia for thousands of years.

Does HEVCO need to be kept in the refrigerator, and how long does it last?

No, HEVCO does not need to be kept in the refrigerator. HEVCO is very thermal stable since it is unrefined and mostly saturated. The expiration dates on our HEVCO are for 18 months, but they will usually be fine much longer than the expiration dates. We do recommend you store the oil out of direct sunlight. In the tropics coconut oil is almost always a liquid, since it's melting point is about 24 degree Celsius. When the temperature goes below the melting point, it will usually be a solid, butter-like consistency. It can be stored in either form, and can be liquefied easily by applying low level heat.

Is HEVCO safe for pregnant women?

Since coconut oil is a food and is a staple for many living in Asia, it is considered safe for anyone. In coconut producing countries it is considered normal and good food for pregnant and lactating women, since it contains lauric acid which is also present in breast milk. However, the cautions of reactions as stated above should be noted. Many in Western countries are used to a low-fat diet, and it is best NOT to begin experimenting with HEVCO while pregnant if your body is not used to it. If, however, you have been consuming HEVCO regularly without any adverse reactions, there is no reason to discontinue while pregnant, and many good reasons to continue consuming it.

Is HEVCO destroyed by heat? What about enzymes?

No, HEVCO is NOT destroyed or changed chemically in anyway from its original form by using low heat. Unlike other plant oils, the MCTs are very resistant to any change via heat. Even commercial oils heated to a very high temperature have their MCTs kept intact. This makes coconut oil one of the best oils to use in cooking, because it does not break down easily. In addition, studies published in recent years prove that virgin coconut oils produced with heat have higher antioxidant levels than those produced without heat, or simply "cold-pressed."

Some have expressed concern that even low-level heat can destroy enzymes and other beneficial nutrients in coconut oil. But one needs to consider that this is a tropical oil from a tropical plant grown in a very hot climate. The oil inside an airtight coconut still growing high up on a coconut tree will already see temperatures well above 38 degrees Celsius during its growing season.

As to enzymes, they are present in the coconut meat but not in the oil. One would not want enzymes in the oil as it would break down the oil and cause it to go rancid. So, there is no coconut oil on the market that would contain appreciable amounts of enzymes. You need to eat a coconut fresh off the tree to benefit from plant enzymes. All plant-based oils are separated from the plants they grew in, and do not contain appreciable amounts of enzymes.

Coconuts are native to the tropics, and are designed by our Maker to grow and thrive in hot climates, thus the oil is not harmed in any way by these low-level heats. In fact, studies now confirm that when some heat is used in the process, these traditionally made coconut oils have higher levels of antioxidants.